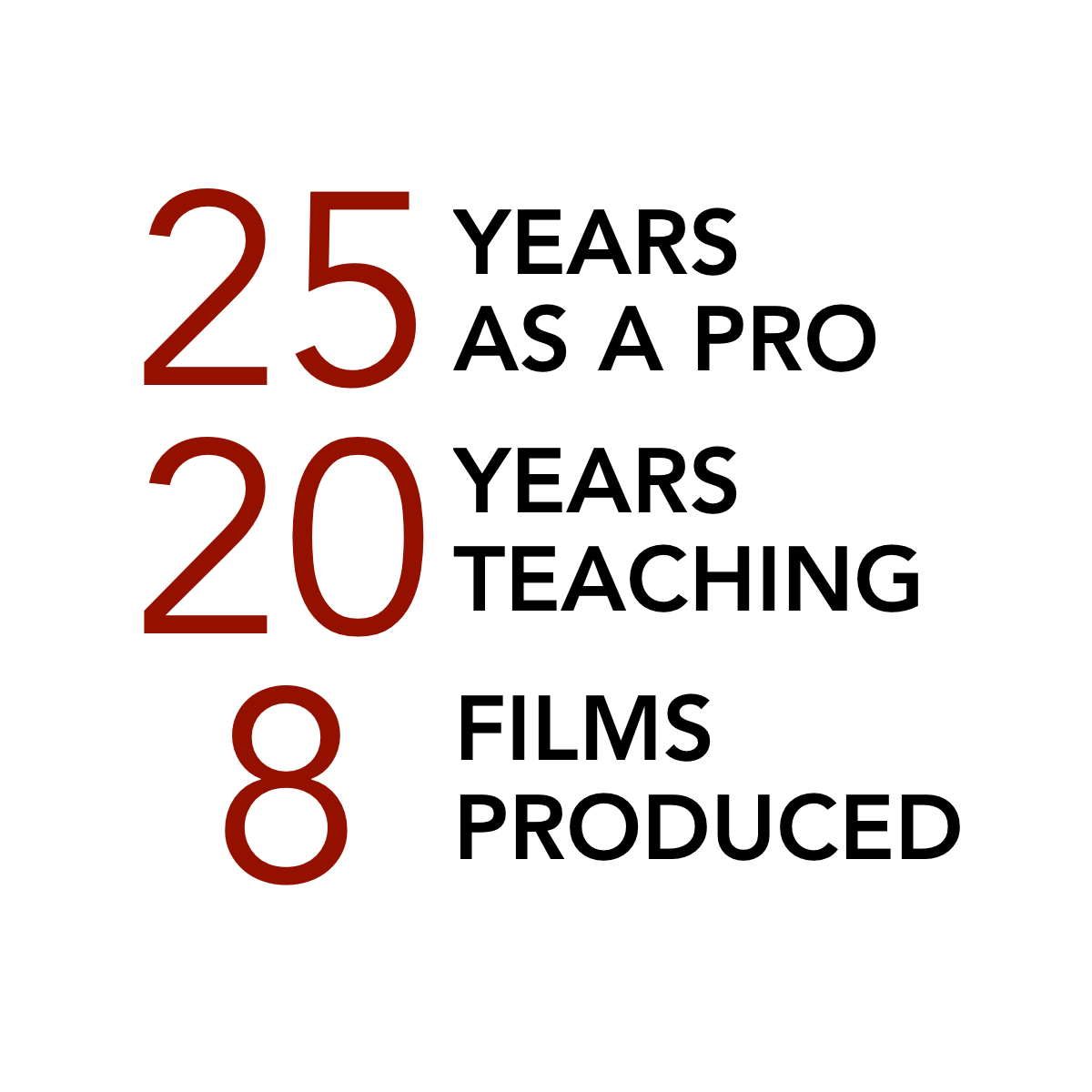 Is Story and Plot right for you? If any of the following is true, you've come to the right place.

About Story and Plot

So if this sounds exciting to you, please look around. Read the BLOG. Browse the testimonials. Make sure you sign up for the email list to keep up to date. When you're ready, sign up for a class.

The courses of Story and Plot form the simplest, most practical processes of screenwriting education out there. I believe that so much, and I back it up with a money-back guarantee. I hope to see you in there. 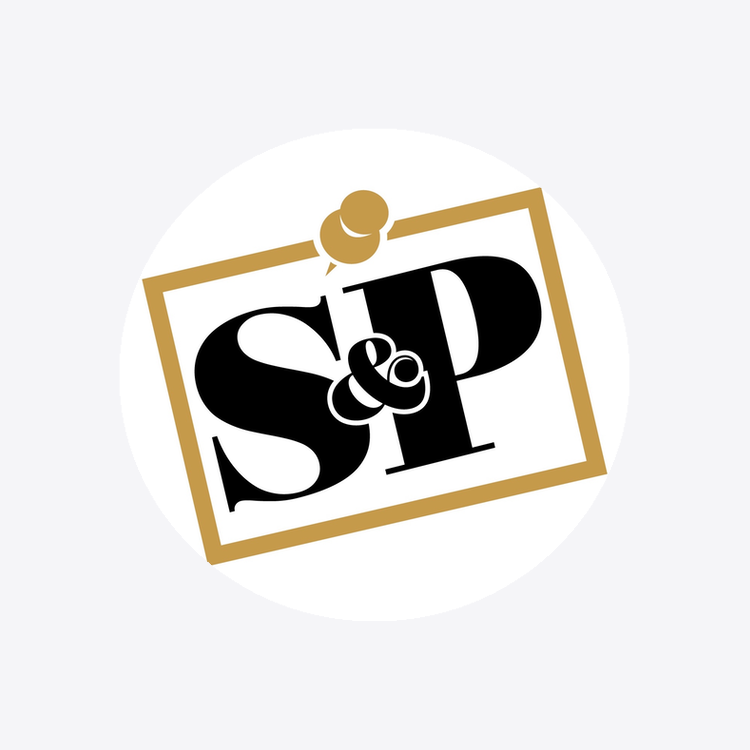 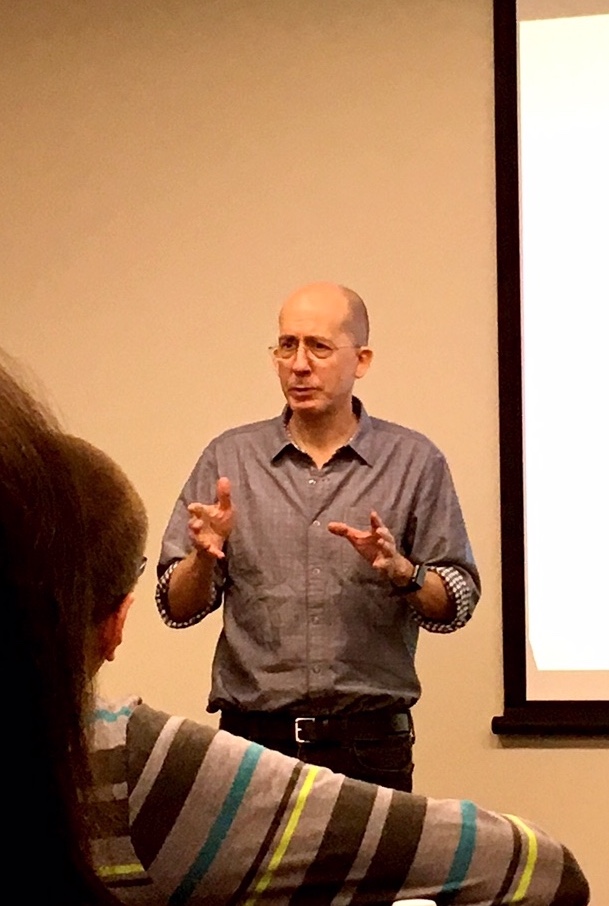 Tom Vaughan has been writing professionally for twenty-five years and teaching the subject almost as long. He studied at the University of Houston with Broadway legend Jose Quintero and three-time Pulitzer Prize winner Edward Albee. It was his work as a writer and director in Houston theatre that got him recognized by Hollywood.

WINCHESTER, the film he co-wrote starring Helen Mirren and Jason Clarke, about the infamous Winchester Mystery House, opened nationwide in 2018. Tom just finished work on QUEEN MARY, about the famously haunted cruise liner in Long Beach, California which just wrapped production. His next film is DADDY'S GIRL for XYZ Films with Derrick Borte (UNHINGED) directing, which is slated to start filming next year.

His feature film debut was the action film UNSTOPPABLE, starring Wesley Snipes. In 2011, he completed his directorial debut, PLAYING HOUSE, based on a script written with Kristy Dobkin. His past productions include BLACKOUT with Jane Seymour for CBS, and CRITICAL ASSEMBLY with Katherine Heigl for NBC. He served as writer as well as Co-Producer on ATOMIC TWISTER with Sharon Lawrence and DEAD IN A HEARTBEAT with Penelope Anne Miller and Judge Reinhold, both for TBS.

Even while living in Los Angeles, Tom kept his UH season tickets for football and basketball and would come home for as many games as he could. After moving back to Texas in 2019, he fulfilled a long held ambition and now teaches screenwriting at his beloved alma mater.

Don't Miss Out On All The Sweet Updates

Sign up for updates on new classes, discounts, and all things strange and wonderful about the world of professional screenwriting. 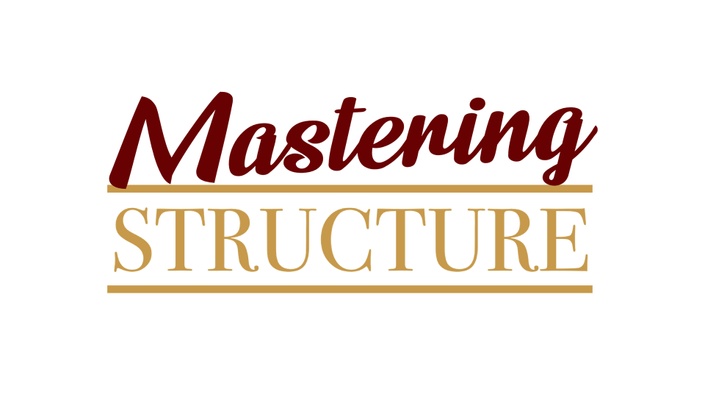 How to see the underlying structure in movies to give you the confidence to develop and write your own. 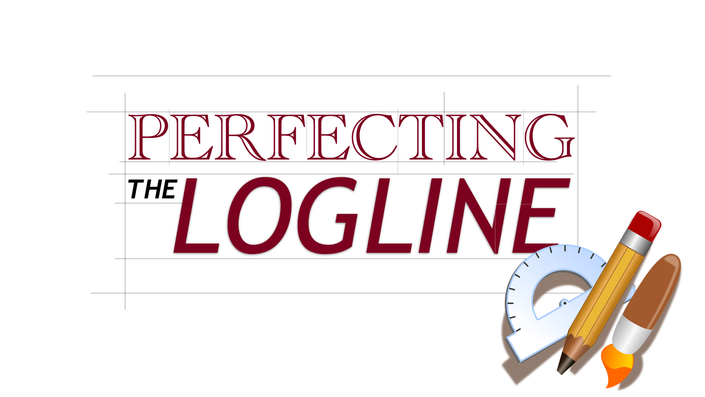 How to write concise, compelling loglines that get people excited to read your script. 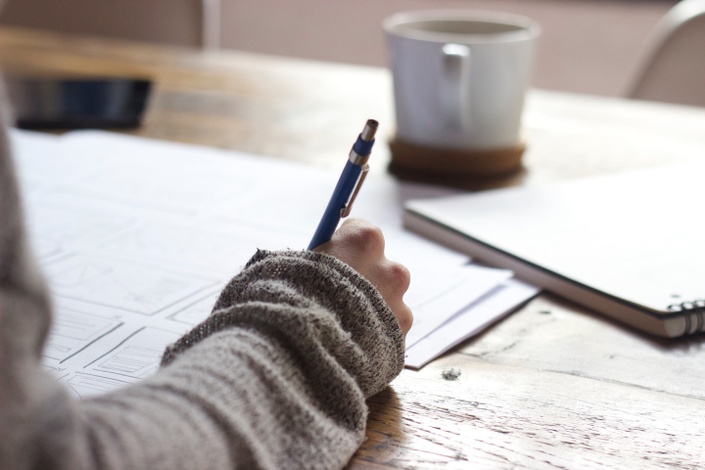